Visualizing blood flow in the brain, from the main arteries to the smallest vessels, non-invasively: that is the challenge being tackled using a novel imaging technique under development at Polytechnique Montréal. It could be used to detect the early warning signs of dementia. 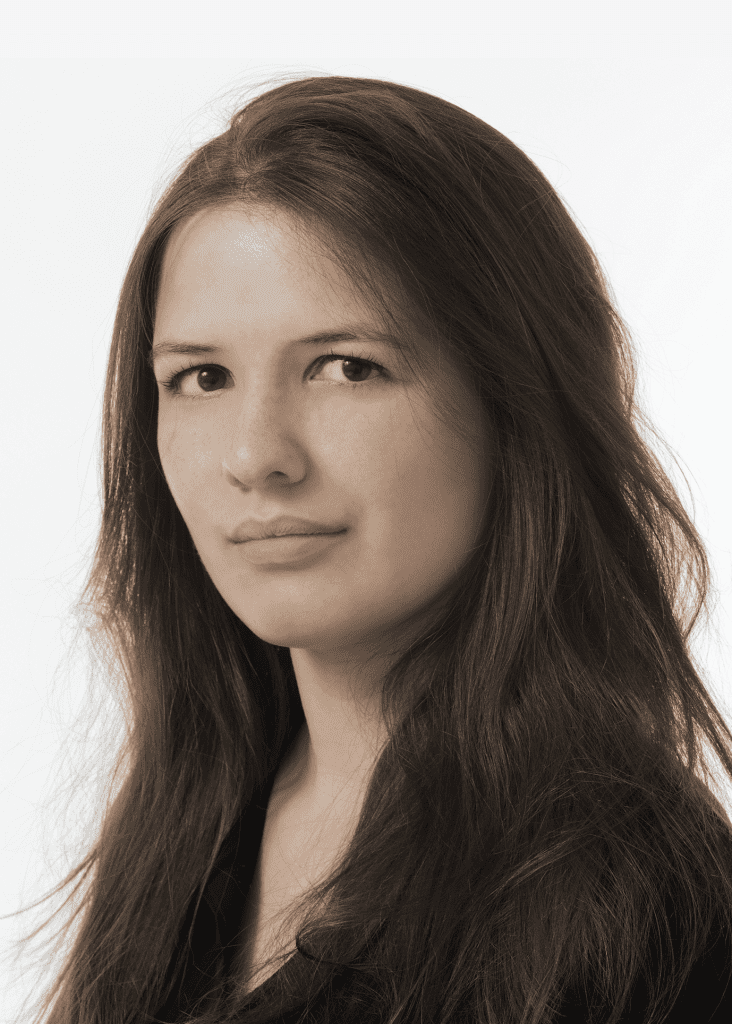 Lub-dub, lub-dub, lub-dub. . . The human heart pumps blood through the arteries at a remarkable speed, of the order of one metre per second. The vascular system spreads out in all directions from the heart, supplying the body from head to toe. The farther the blood is carried from the heart, the finer the vascular network’s structures become: blood flows from the arteries to the arterioles, and from the arterioles to the smallest blood vessels, the capillaries, finer than a human hair. Here, the blood travels at its slowest speed (of the order of one millimetre per second) and loses its throbbing rhythm, called “pulsatility.” This allows the blood to continually supply the body’s organs with nutrients and oxygen, and to carry away the waste they produce. But how does the blood slow down and lose pulsatility? The reason is the elasticity of the arteries: as blood flows through them, they dilate, slowing its rate of travel and preventing it from gushing like a torrent through the organs—and thus protecting the capillaries, which are too fine to handle such a powerful flow.

The goal of my research project is to develop a novel imaging method allowing visualization of pulsatility throughout the brain, in both small and larger blood vessels. With age and the onset of certain cardiovascular diseases such as atherosclerosis, arteries lose elasticity, resulting in increased downstream pulsatility. As they wear out, the capillaries are gradually damaged and begin to fail, like a dike battered in a storm, causing tiny but multiple hemorrhages in the brain. If this cerebral damage accumulates, it can eventually lead to neurodegenerative diseases such as dementia, which currently affects more than 432,000 seniors in Canada. Unfortunately, this increased pulsatility throughout the brain is undetectable using current medical imaging methods: it can be measured only indirectly, either upstream at the main arteries, or downstream when capillaries have already suffered damage.

The novel method I am developing aims to address that shortcoming and measure pulsatility in the entire brain so as to detect early signs of dementia, enabling action to be taken before damage occurs. To do so, I rely on a method developed in 2015 by a team of French researchers: Ultrasound Localization Microscopy (ULM). It involves using small amounts of contrasting agents known as microbubbles. After injection, these microbubbles are carried by blood flow throughout the entire vascular system, as far as the capillaries, before being eliminated by respiration after about 10 minutes. Much like an air traffic controller following aircraft movements in the sky using satellite images, the microbubbles can be tracked throughout the brain using an ultrasound system capable of acquiring thousands of images per second. The individual microbubbles are then localized with great precision on each image, enabling their paths to be tracked. The paths followed by all of the microbubbles, when combined, then form an extremely detailed map of the blood vessels.

However, ULM enables the capture, after 10 minutes of acquisition, of only a single image of all the cerebral blood vessels. In my research, I have adapted ULM to render it more dynamic by synchronizing the images to the cardiac rhythm. Thus I obtain not a single image, but a complete film of multiple cardiac cycles, in which the microbubbles can be seen travelling throughout the brain as the heart beats. This in turn allows me to extract a measurement of pulsatility in any blood vessel.

I have developed and tested this new method, called Dynamic Ultrasound Localization Microscopy (DULM), in rats, cats and mice. So far, the results are very encouraging: I have measured pulsatility in the three species in blood vessels with diameters of less than 100 µmIt remains to be seen whether DULM is sensitive enough to successfully detect early signs of dementia. To answer that question, I will soon begin a study using rats with stiffened carotid arteries, to see whether I can detect increased pulsatility using DULM. Since this is a non-invasive method and employs microbubbles, which are already approved for use in humans (e.g., for cardiac ultrasound imaging), I hope to rapidly apply DULM in clinical settings to monitor increased pulsatility in elderly or at-risk patients. An adapted medical treatment could then be implemented to reduce pulsatility and prevent the onset of the disease.

This article was produced by Chloé Bourquin, PhD student in biomedical engineering (Polytechnique Montréal), with the guidance of Marie-Paule Primeau, science communication advisor, as part of our “My research project in 800 words” initiative.