Measure the expansion of the universe

An effective method for measuring the expansion rate of the universe, i.e., the rate at which galaxies are moving away from each other, would be to train an artificial neural network to estimate it based on gravitational lensing observations. This would enable processing of the vast amounts of data collected by next-generation telescopes to establish with certainty the expansion rate of the universe, which is crucial to understanding why it is expanding, and to estimating its age. 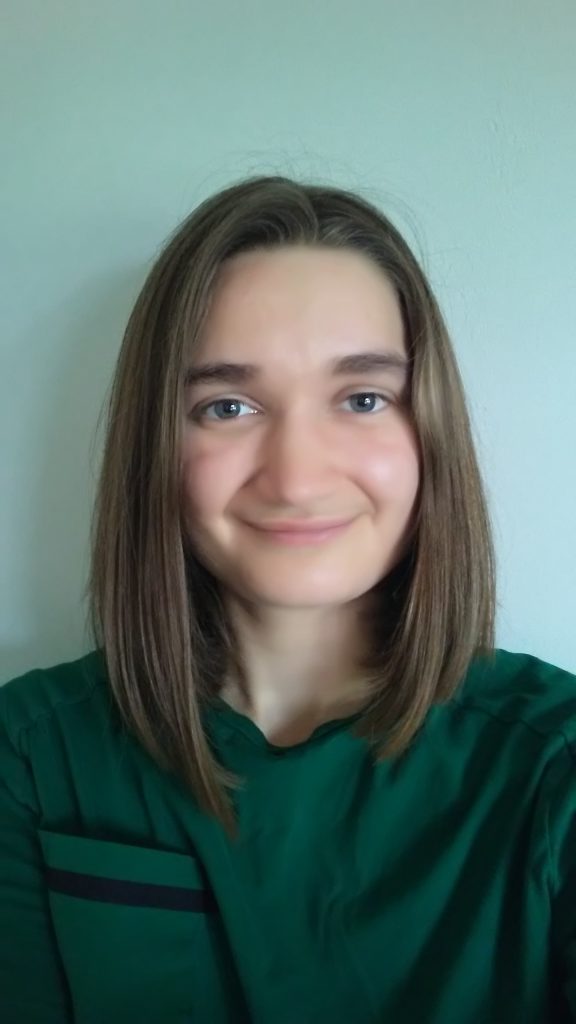 The Legacy Survey of Space and Time (LSST) at the Vera C. Rubin Observatory in Chile is a night-sky observation project set to begin in 2023. Over a 10-year span, its telescope will collect a set of images of up to 500 petabytes, or more than 50,000 times the amount of data gathered by the Hubble Space Telescope during as many years. Thje images will be available for study by research scientists worldwide. This astronomical survey could supply the missing information cosmologists need to resolve the ongoing dispute over their measurements of the Hubble-Lemaître constant, the scientific name for the expansion rate of the universe. Rapidly processing such a large amount of data, however, poses an immense challenge.

This phenomenon can be used to evaluate the Hubble-Lemaître constant because it is sensitive to its value. The neural network will rely on the magnitude of the light arcs, because that magnitude is strongly dependent on said value. Furthermore, source galaxies contain flickering stars. Any one of those flickerings travels along different paths through the space distorted by the lens galaxy. Given that light travels at a constant speed, it takes different lengths of time to cover the distances of those paths. Because the distances between galaxies depend on the rate of expansion of the universe, and thus on the lengths of those paths as well, the flickerings reach Earth at different times. In addition to the images, the neural network will use the delays between flickerings to infer the value of the Hubble-Lemaître constant.

The advantage of the gravitational lensing method is its independence from the other methods used thus far. Currently, measurements of the expansion rate of the universe derived from local light signals differ from those derived from distant ones. An overlooked experimental error could explain that inconsistency. The other possibility is that scientific knowledge about the universe is incomplete, which would imply many more future studies. Cosmologists are therefore seeking a new method of deciding between the local and distant values; hence the interest in applying gravitational lensing.

In short, cosmologists will soon have the information needed to resolve the dispute over the expansion rate of the universe. First, the LSST will detect a sufficient number of gravitational lenses to enable a rigorous statistical analysis. Second, if its results prove accurate, my project will enable rapid processing of this massive data set, since all that is required is training of a classifier neural network, which is not time-consuming. Once its value is well established, the Hubble-Lemaître constant will tell us the age of the universe and provide additional information about the cause of its expansion, which remains unknown. More important, it will provide additional insight into a question that extends far beyond our planet: what kind of universe are we living in?

This article was produced by Ève Campeau-Poirier, master’s student in physics (Université de Montréal), with the guidance of Marie-Paule Primeau, science communication advisor, as part of our “My research project in 800 words” initiative.